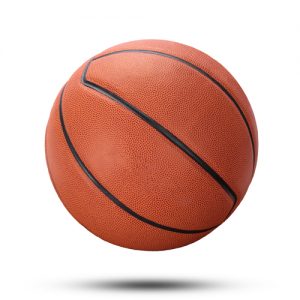 Established in 1981 by Mrs Jean Phillips 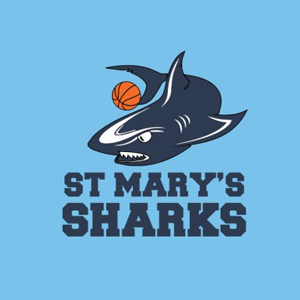 The St Mary’s Basketball Club was started in 1981, as two girls’ teams, by Mrs Jean Phillips. They chose the colour sky blue for the teams.  When the boys’ teams were started it was felt the dark blue would be a better look for the boys. The Club has since expanded to 49 teams of boys and girls on the floor.

Read more about the history

As a member of the Diamond Valley Basketball Association’s Junior Domestic Competition, St Mary’s Basketball Club is committed to providing a fun and inclusive environment for all children who wish to play basketball.  Our aim is to cater to all players regardless of whether they are playing basketball to make new friends or have aspirations to reach the highest level in the sport.

St Mary’s provides a child safe environment and is a family oriented club. 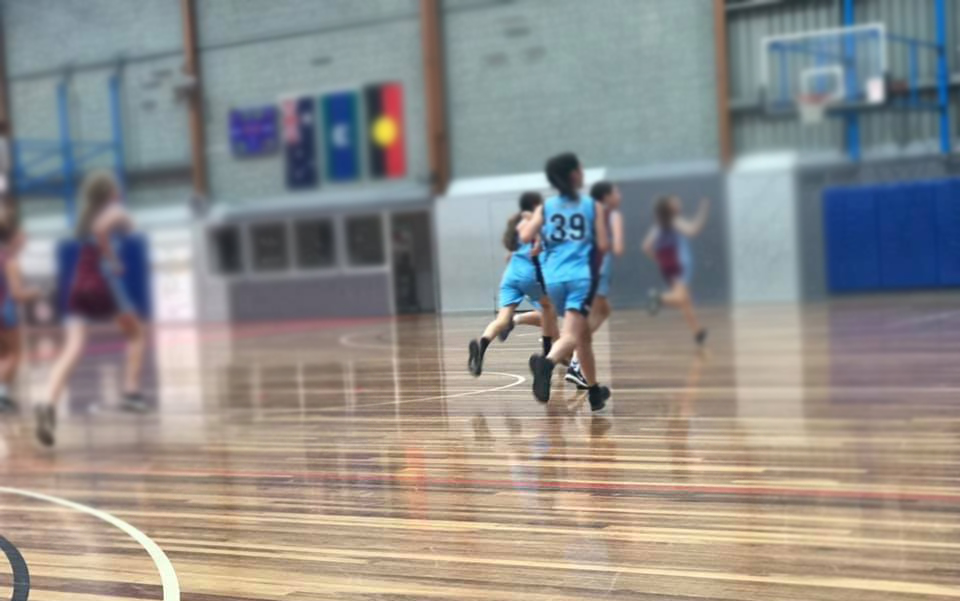 For many years the Club has conducted a family night in March, before the long weekend. This has given us the chance to recognise leading teams from the prior year and, at times, have guests come and present to the players. This evening has also included the famous shoot out and sausage sizzle!

Around 1995, a boon to the Club was the use of the new St Mary’s Primary School Hall that included a basketball court. This gave the club the opportunity to grow its membership. The Club has also utilised Loyola College and currently Norris Bank Primary and Parade College courts to accommodate teams for training.

Although St Mary’s was a local, school based club, there was also always a link to Greensborough Primary School, due to it being a small school unable to support a club of its own. Greensborough Primary supplied a number of players to the Sharks. Through this association, Jeff and Linda Horwood provided five players to the Sharks and their support and promotion of the club was much appreciated.

Overlapping the presidency of Reg Coyle and John Cappichiano, the Sharks provided leadership to the DVBA, where Neil Ryan was President of the Junior Domestic competition for over five years. Through this time, Neil led a group of volunteers including Harold Wilkinson (Yarrambat), Barry DuPlessey (St. Thomas), Paul Grieves (St. Martin’s) and Frank Van Bakel (St. Martin’s) who ran all aspects of the Junior Domestic competition purely voluntarily.

The Sharks celebrated 30 years of operation with a bush dance in 2011. This event was promoted and organised by the late Chris Nolan (father of Marcus and Adam). A fine evening was held and the Shark Tank was packed with many dancers of all shapes and sizes!

The Club continues to promote the game with coaches at Eagles Junior Champ level including: Daniel Girolami, Marcus Nolan, Justin Petrie, Mark Girolami, Lucas Ryan and Thomas Brusamarello. Also, a number of boys and girls are referees with the Association, with Andrew Hollowood being the standout, gaining promotion to BigV Senior competition.

Shelley Sandie (nee Gorman): a junior who advanced through the Diamond Valley Eagles Junior Champ ranks and was a three time Olympian for Australia.

Jackie Grieves: a junior St Mary’s player played her 200th game for the Senior Championship Women’s team of the Diamond Valley Eagles in 2011.